Eller’s previous collection of short fiction, THIN ICE AND OTHER RISKS (New Rivers Press) was well-received and described by one reviewer as “reminiscent of Raymond Carver’s best work.” In addition to many short stories, he has published nonfiction articles on various topics such as commercial fishing in Alaska, rare museum collections, and post-divorce life. He has also published interviews and several articles on the craft of writing. His focus in the nonfiction genre, however, has been on baseball, one of his many loves.

His writing awards include the River City Award in Fiction, the Fowler Prize, and a Minnesota Voices Award, among others. He is a former Pushcart Prize nominee and recipient of a Creative Writing Fellowship from the National Endowment for the Arts. He has also taught fiction and nonfiction at Iowa State University and lectured widely on aspects of creative writing.

Before returning as a writer to what he regards as the redemptive qualities of the Midwest, Eller was rescued twice in reality (once by helicopter in sub-Arctic Alaska following a failed canoe voyage, and once after being stranded for three days in bear country on Kodiak Island after a vehicle mishap) along with countless times metaphorically.

He lives and writes now in Ames, Iowa, while spending part of each summer in his family’s cabin on scenic Lake Upsilon in the Turtle Mountains of North Dakota, the area where most of TRUE NORTH is set. 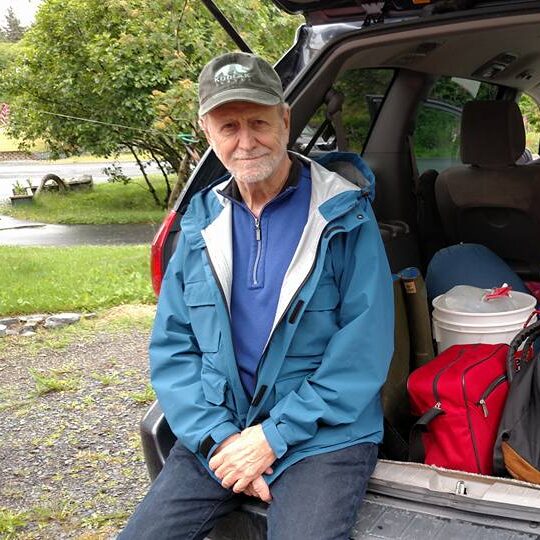 © 2022 Gary Eller. Website created and maintained by Keith Shimp
All images used on this webpage are copyright of their respective owners.